With our 2021 offer enjoy all the Disney World Parks, all 3 Universal Orlando Resort Parks and more besides – we don’t call it an Ultimate ticket for nothing!

Visit ALL of these parks with an Ultimate Florida Ticket: 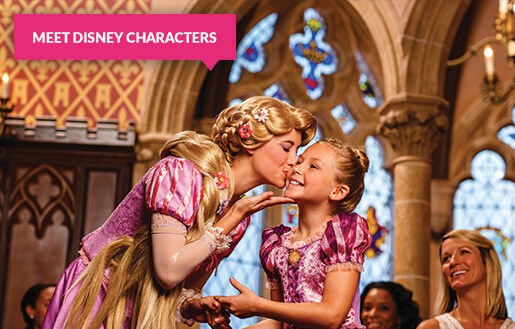 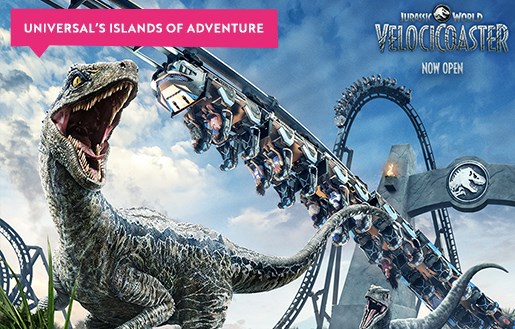 Universal’s Volcano Bay is open on select days through November 1st. On November 2nd, Volcano Bay will close for the season and will reopen on or before 1st March, 2021. We encourage guests to check back for any future updates. 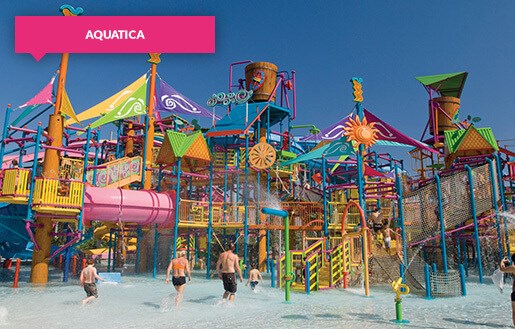 What else is included with this ticket? 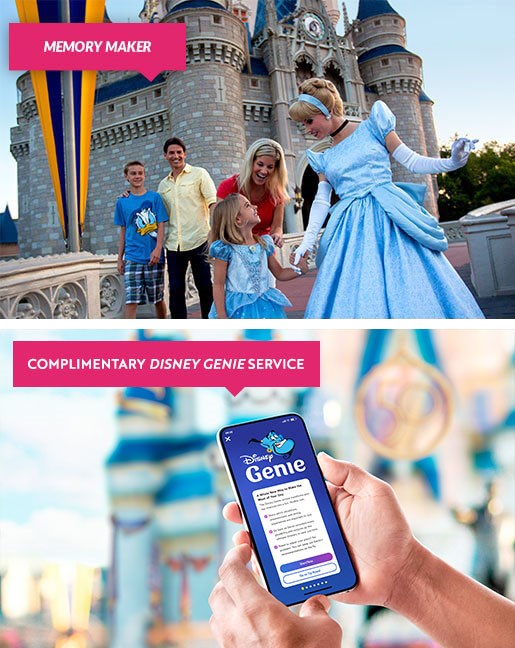 Capture all your Disney World memories with the Memory Maker, which magically stores all of your Disney PhotoPass photographer pictures - including ride photos - so no-one needs to step out of your group to take a picture! (Included with 2021 & 2022 adult tickets)

Find out more about the Disney Memory Maker

Pre-book your place on the best rides and attractions up to 30 days in advance with Disney's FastPass+, included as-standard with all our Disney World tickets!

Find out more about Disney’s FastPass+

PLEASE NOTE - FastPass+ system not currently in-use at Walt Disney World, your ticket will allow FastPass+ usage once the feature becomes active again in the parks at a future date. 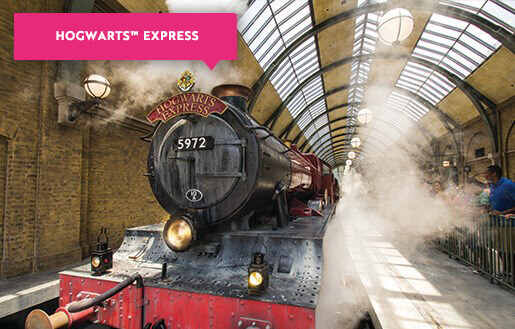 You can catch the free Busch Gardens Shuttle Express from various locations in the International Drive and Kissimmee areas.

Buy Now Pay Later! Deposit option from only £20 per ticket